NOTES, IMPRINTS (ON LOVE): PART I 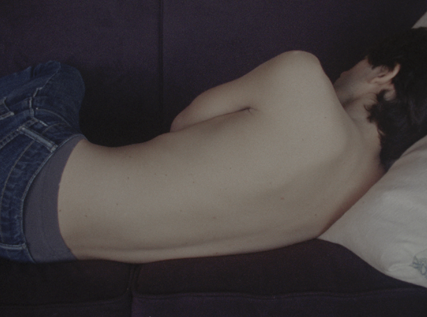 A foreign city, the filmmaker’s surroundings, daily life. An accumulation of experiential instances that describe inhabiting a post-industrial landscape, the end of a love story, and the politics of the private and the public. The camera, as a device for recording and recollection, goes beyond evoking the past to become a tool for the appearance and exorcism of specters.

Shot over a span of three years (2015-2018) in Upstate New York, Chile, Japan, Los Angeles, the California Desert, Miami and Mexico City, this is the first film of a six part 16 mm series, that meditates on love and the act of making.